… A PLAY IS IN CRISIS, UNKNOWN FORCES ARE AT PLAY! 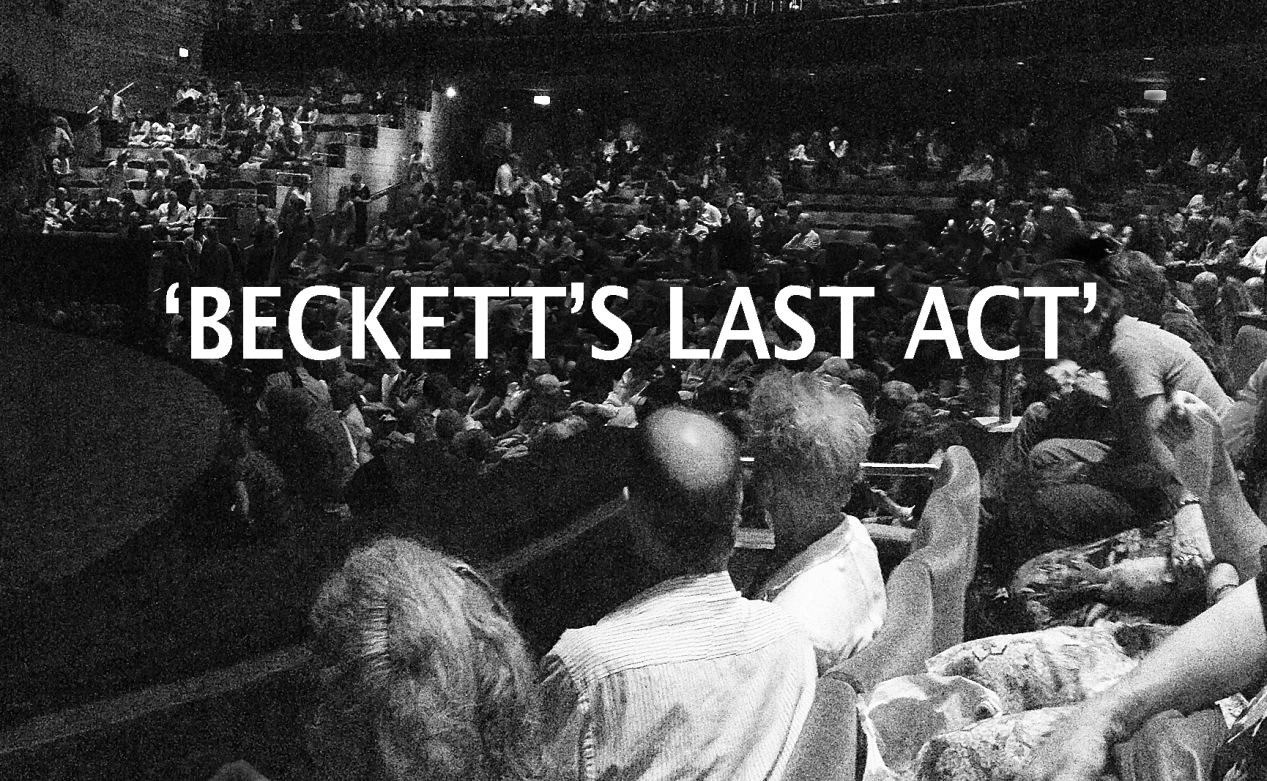 ‘During the course of a final rehearsal of Samuel Beckett’s two most enigmatic plays, ‘Krapp’s Last Tape’ and ‘Not I’, Mora Grey burrows into the psyches of the production team and of the playwright himself as he watches, pontificates and finally demonstrates how one of his most famous characters should be played. Members of the the team reflect and, in one tragic case, lose themselves in the texts during this gripping, psychological account of the making of drama’ 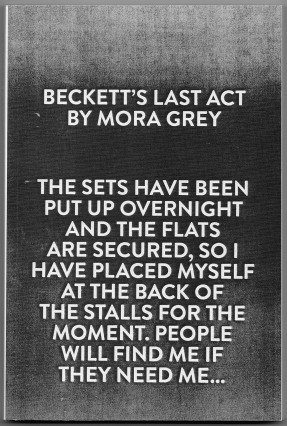 Order now at your nearest bookshop! 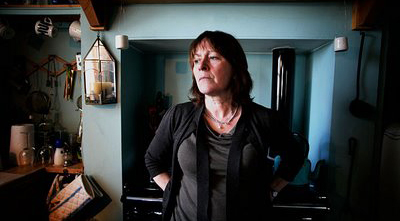 Born Perth, Scotland in 1950 to Irish/Scottish parents,  Mora Grey left school at 16, and worked in the theatre for eight years. This included Crewe Repertory, London’s Mermaid, West End, and the Royal Court –  where she met Samuel Beckett.

Mora read philosophy at Warwick University and studied Modern Art History at Chelsea Art College. She worked as a journalist and art reviewer before eventually becoming a Psychoanalytical Psychotherapist practising in London. She has a daughter and step-daughter and is married to photographer Howard Grey.

Beckett’s Last Act is her first novel and has been adapted for the stage by the Isosceles Theatre Company and premiered in October 2014 at the Yvonne Arnaud Theatre, Guildford UK 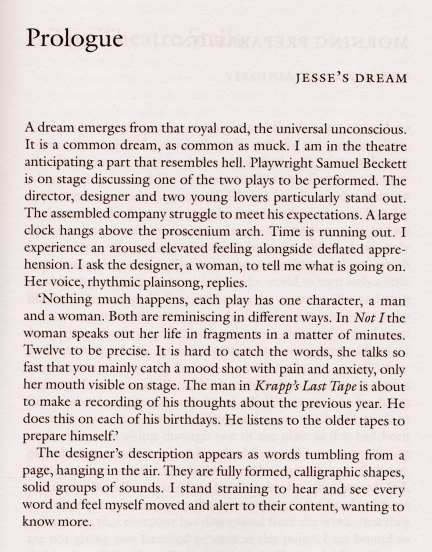 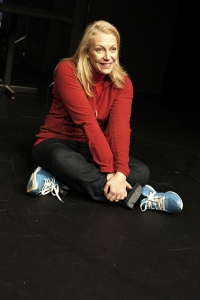 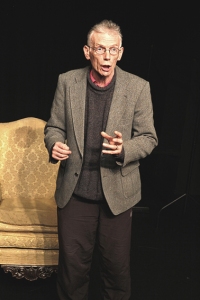 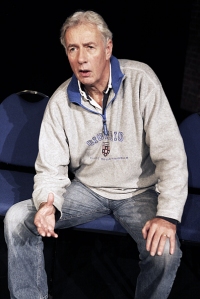 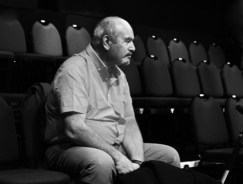 “great thought-provoking theatre which you feel will inform your next viewing of a Beckett play.”

“What would he [Beckett] have made of all this? My view is he would have been gripped. He would have laughed too.”